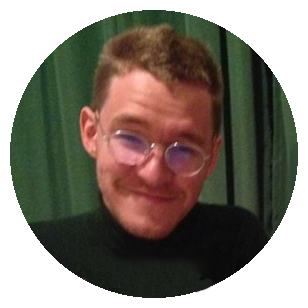 I am thistledown and fire
Heaths and bushes shaking
In the wind something is hidden
And your hand feels forward,
touches moss 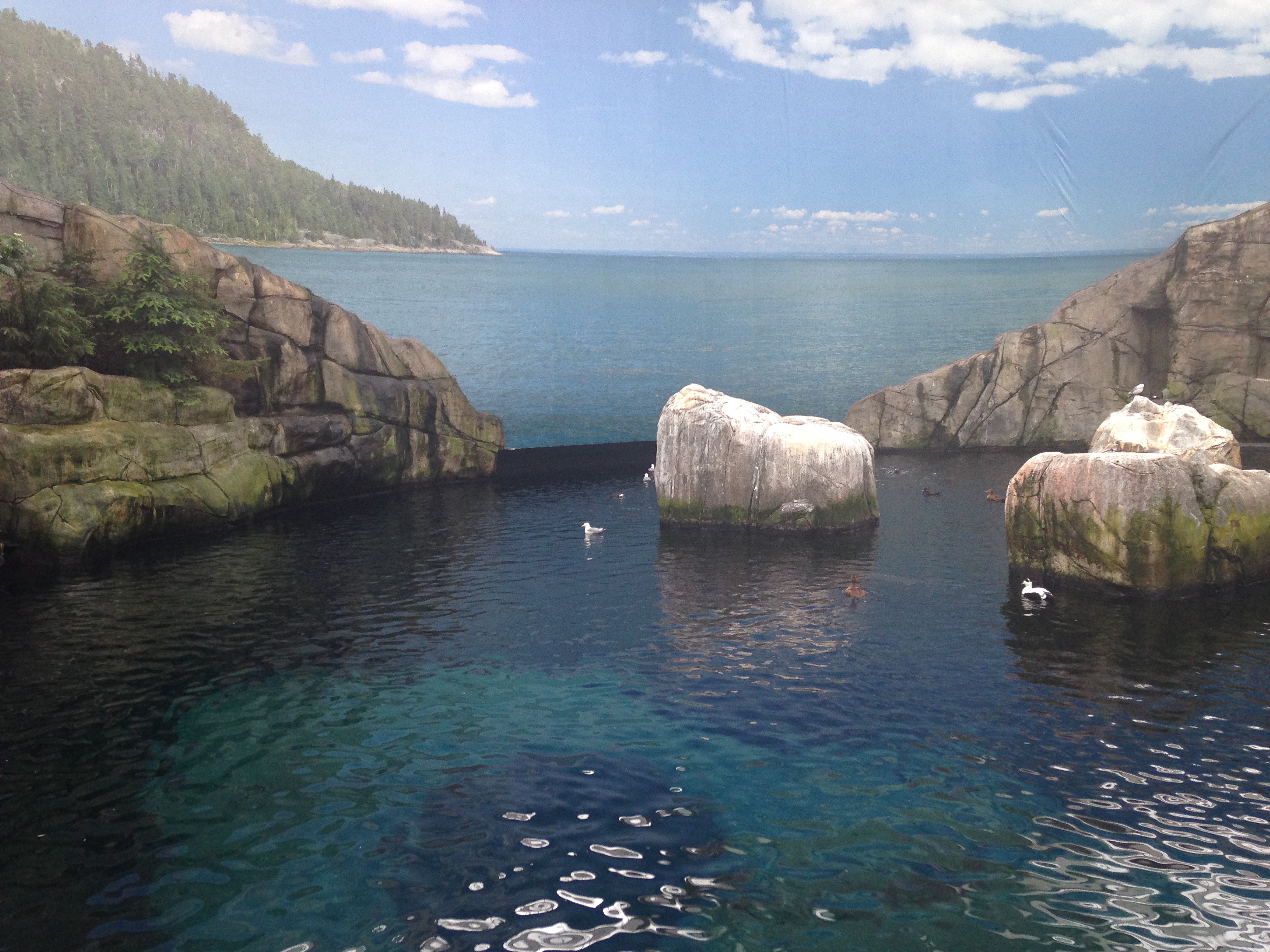 Rants about the future. Nothing left to awkward kindred spirits have it all.
They, speculate thou novernover again until chasm rift splice
yes, thou. always, thou.
I know this about that:

Make a tv channel, and a tv show for it.
It happens in a cavern, somewhere...
(is it all fake?)

We organise outings to the wild, to real places and non real places, such as : the forest, the snowy field, the tower, the river, the beach, the island, the storm, the pool, the mountain, the cave entrance, the portal, the cliffs, (and many others).

They're the tv shows.

We follow people going to places, real or not, fake or true, while they build a cavern inside the gallery, with cameras and all. They transform the white hall in a cave system, chroma key and all. We can go outside the windows and outside the windows there are projections of what's going on inside. Live cameras abound, and a system chooses the location to show on the outside screens. The portal is complete, somewhere in the middle of what is shown and what happens, of what is perceived and what actually happens. a collection of singular things with their own respective energy (properties, bearing, signature)
have people I know, or don't, come in the cavern and talk about the cavern, on TV.

-I'm on TV! says the person.
-Tell me a little bit what you know about caverns, the interviewer asks.
-Well, I know things about caverns, actually. I like caverns. A lot.
-Oh, and why is that?
-Well, caverns are deceiving places, you know.
-What is deceiving about them, if you may? I asked, perplexed.

The person on TV, being already a tall figure, had an oddly long face, with high ears and a sharp nose. They speak in the manner of whales, with long, long sounds coming from deep within them. They have long hair, brown, and sharp eyes with the gaze of a clear mind.

-Well. A lot of people live in caverns, no? Like, how we live our lives and can only see the shadows of what is really happening, until we discover that we are in fact in a cavern, and that if we leave the cavern we end up outside that cavern but we can't know for sure if we're not still in a larger cavern, you know? And that we are all sort of in a cavern or another then and that the other people are in a smaller cavern or a larger cavern (but maybe it's just a different cavern?) and that as we progress in whatever we accomplish we're leaving a cavern of ideas and policies and ways of thinking behind, only to arrive at another cavern.

He was obviously excited by the whole idea.

-It's fascinating you know!, with a large smile on his face. If you read plato attentively, you'll notice how significant this passage is. Leave the cave, discover what's outside, come back and tell about it.

As a new dimension of reality is revealed, in concentric times and spaces, in infinite, exponential number, you realize how so many things surround and include you, and how they all exist at the same time in synergy with your own atoms.

The shows happening inside are varied. There is a lot of things happening in the cave system.
Classes are given, stories are told, ideas are fulfilled.
Topics are about what is at hand. Mine is about things.
Ongoing is a workshop called the skeleton danse, where participants are encouraged to probe, understand and activate the cumulation of bodies they make up and are a part of. 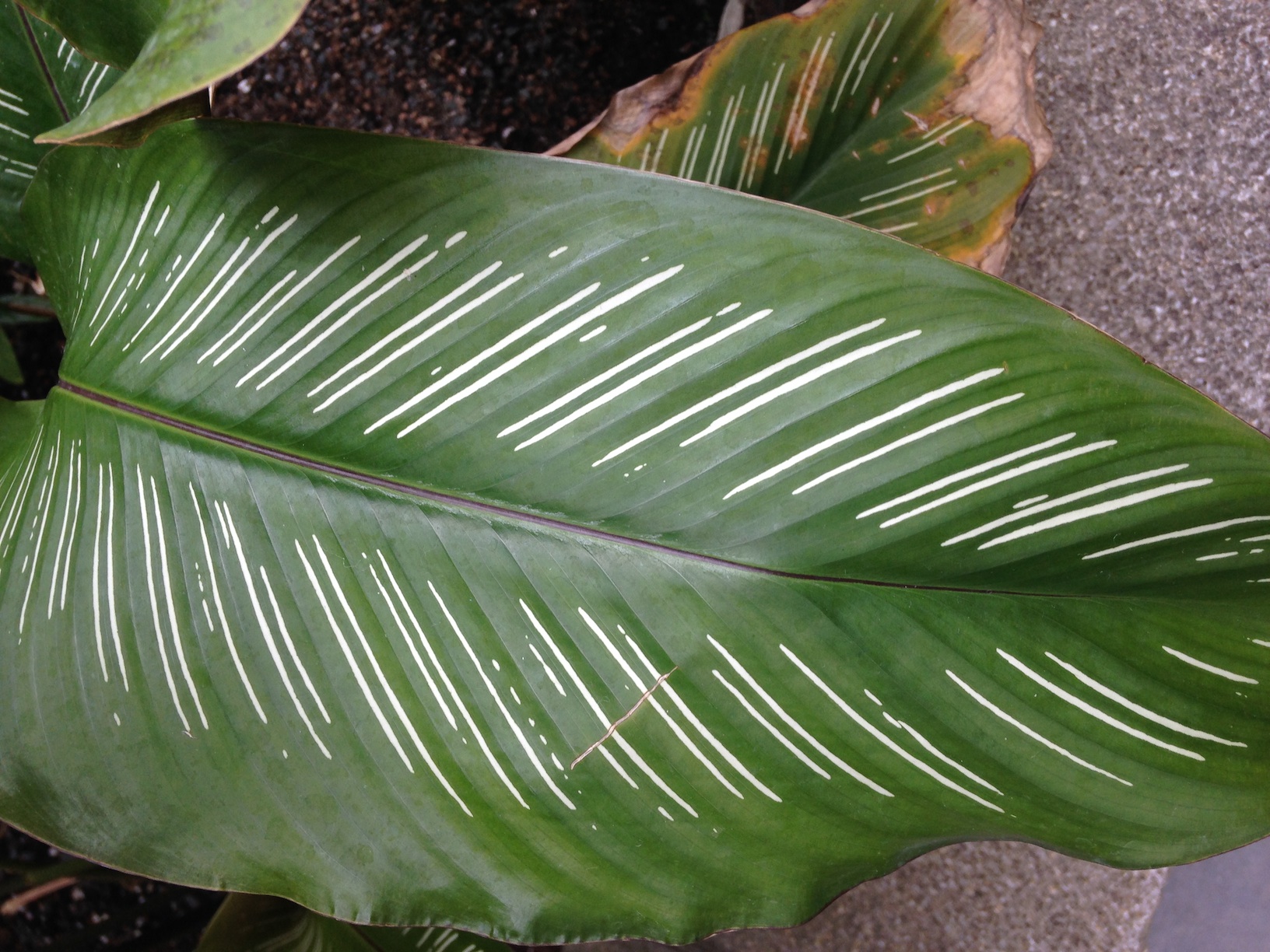 The workshop begins with simple exercises in apprehending your body parts and components, with special attention brought to how we are in fact made of layers piled up on one another to constitute the body we inhabit and pilot. A body of bones, a distinct part in itself, holds up any number of organs and the wires connecting them; the whole is wrapped up in a body of muscles, itself contained like a sausage in another hermetic body, this time made of skin.
Through flexions and extensions, attention is progressively paid to how motion is limited in its span and restrained by limits of the body's components' qualities. At a certain point, focus is developed on breathing and muscle tensing and relaxation. Eventually, the participants are capable of concentrating solely on the motion of their skeletons. That is, while developing an acute sense of their environment, the other objects, people and energies involved. This, with the aim of acquiring an experiential ontology, or a haptic, visceral understanding of the collective forces in play and how they are separated or assembled vibrantly.

How things are separated, differentiated, at the atomic level, by being, in their fundamental structure, different. A plant might share similarities in its structure with other living beings on Earth, for example; yet a plant is not the same thing as a fungi, or an animal: it functions differently, it has a specific structure all its own. And for that matter, every living being has a unique, individual structure; that is the whole concept behind most of biology, from the start, to dissect the organism and look for parts with different functions, assess these functions and see how they are interconnected.

(discovering the parts that make up the experience and the actuality of reality - i.e "the world" - and finding out through what modalities they interact)

(a political model for things and their interactions)

In simple terms, I want to borrow the terms of science, philosophy and spirituality to create an experience of the experience... 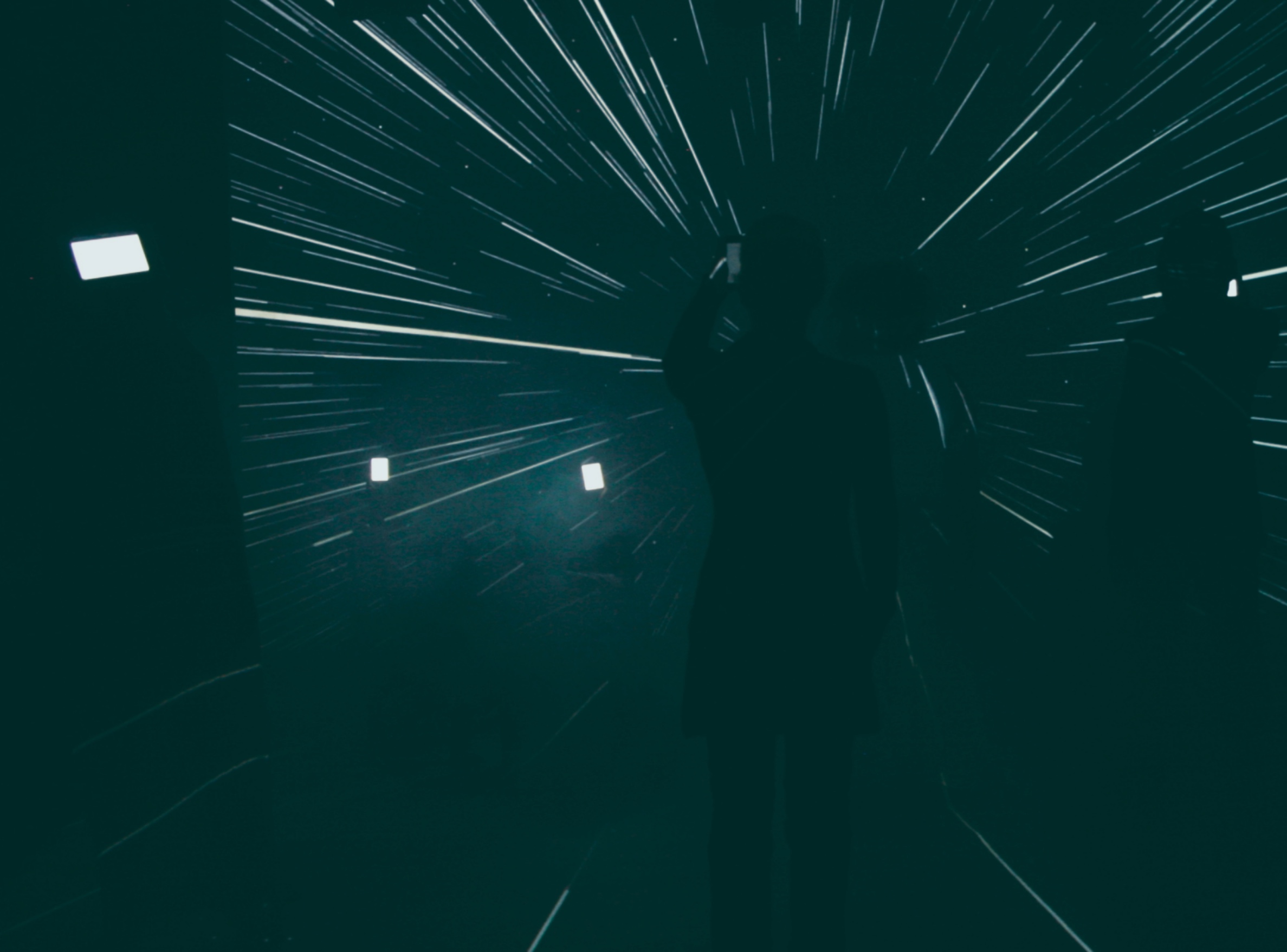 -Look at how atoms are assembled, picture the world through it, look around you. Try to see it. Repeat.
-Look at how plants, animals, fungi, viruses or rocks are made up, picture through it. Look at the world.
-Look at how my body functions, what it is made of, how I feel inside it, how it is me, entirely.

in a proactive way, learn to understand reality as a sum of collective forces, and through the cultivation of imagination and perception, actually experience reality as that sum.

with a pair of binoculars, looking at the world through knowledge and intuition

the rules:
-never presuppose anything about the object at hand
-name it as it is
-consider your part in it
-do your best for it